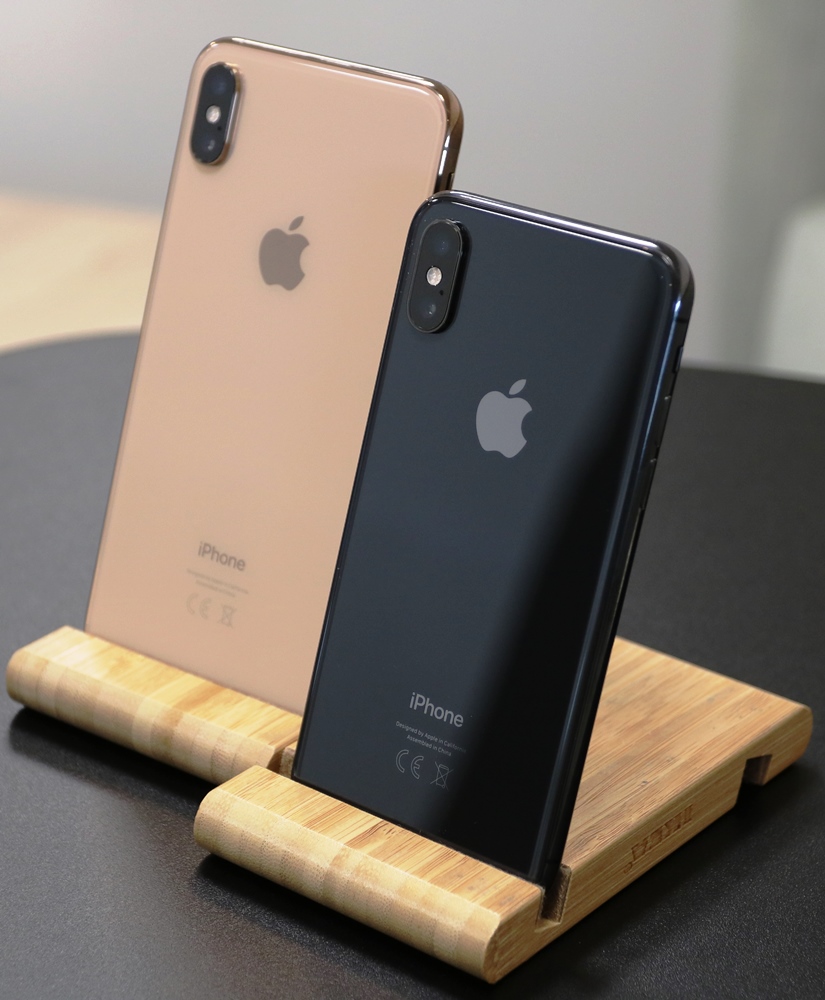 As it has done for a few generations of phones now, after a new phone, the following year, Apple launches an improved version of it. With new iPhone XS and iPhone XS Max, Apple follows this recipe… but not quite.

In 2017, Apple released iPhone 8 and iPhone 8 Plus, as a natural sequel to the iPhone 7 and iPhone 7 plus line. Additionally, also in 2017, it launched iPhone X, a special anniversary edition of the iPhone. This year, Apple chose to interrupt the iPhone 8 line and to continue that of his iPhone X, which from the special model became the default model. So it comes to September this year, when Apple launched iPhone XS and iPhone XS Max, the devices I have used for a short time for the purpose of writing this article.

By a direct comparison between last year’s model and this year’s, it can be readily noted that the differences, at least on the surface, are extremely few. Probably Apple engineers went with the idea of not ruining something that works very well.

Constructive, all new models from Apple are based on a steel frame, “packed” between two scratch-resistant glass slices that are also treated with a grease repellent coating. Although it is developed by Corning, the glass on Apple new phones is not Gorilla Glass 5.

If the differences are hard to spot on the surface, not the same can be said about the solution that puts the Apple phones in motion. 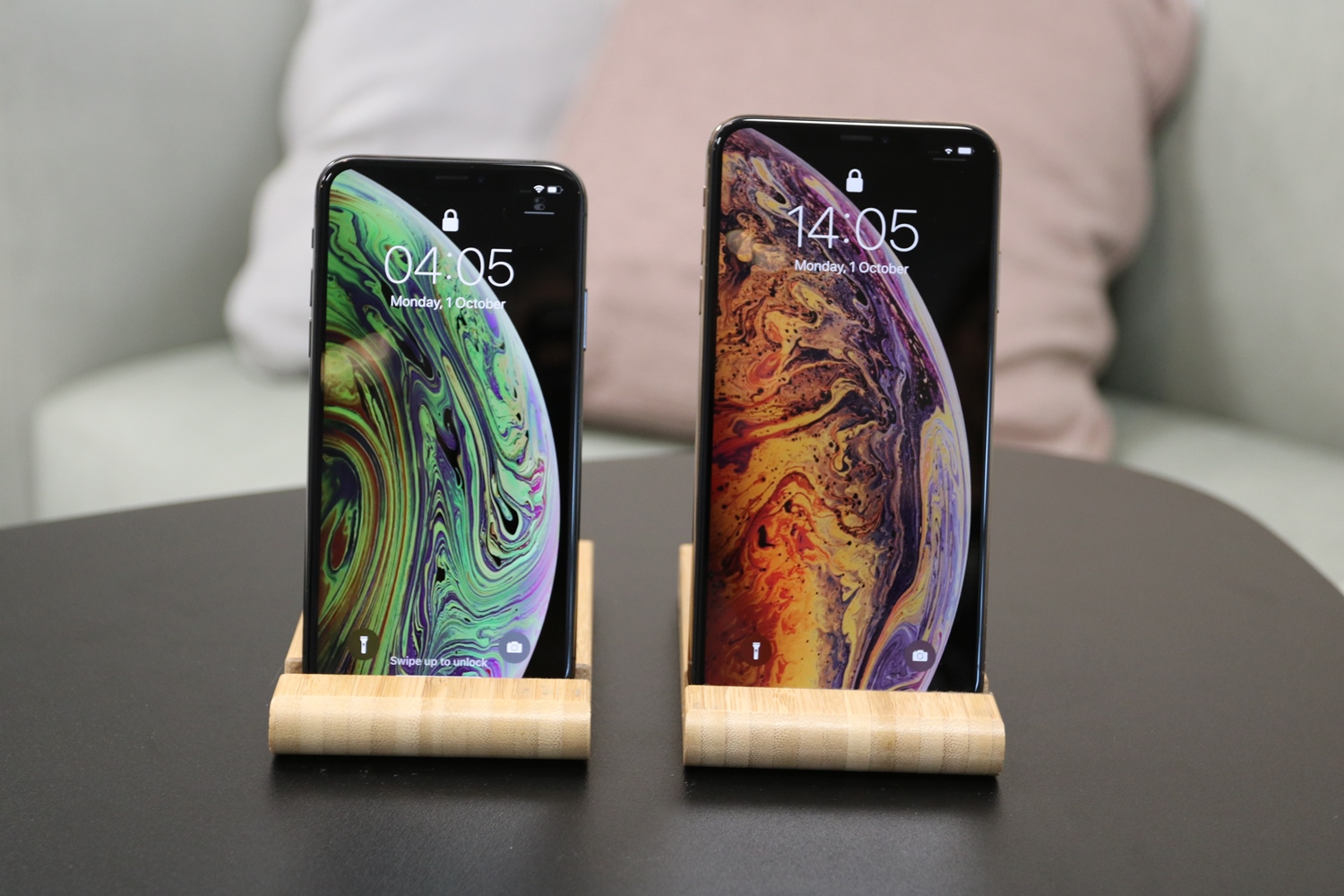 With the new A12 Bionic processor, Apple has put huge computing power in the hands of its users. Developed in house, the A12-Bionic platform benefits from 6 cores, 2 Vortex and 4 Tempest, supported by 4 GB RAM and a graphics processor with 4 dedicated cores. In addition, other 8 cores are dedicated to the neural engine (NPU), a processor dedicated to artificial intelligence, thought to help the user in getting as much from his new iPhone as possible. It will monitor the phone’s resources and direct them as judiciously as possible to perform the task required by the user.

In order to be able to squeeze so much technology in a very small package, Apple produced the A12 Bionic through the 7 nm process, compared to 10 nm from the previous A11. This technological development comes, according to Apple, with a performance 50% higher than the previous model.

What’s new inside the new iPhones

A stronger processor, 1GB of extra RAM, but also a higher data transfer speed (LTE-A Cat16 versus LTE-A Cat12, i.e. 1Gbps versus 600 Mbps), are some of the “invisible” pluses of the new iPhone models from 2018.

Also on the inside we find a change requested and expected by iPhone users for many years: dual-SIM support. Apple finally offers the ability to use an iPhone with two different phone numbers, even if the solution is not the same as the other mobile phone manufacturers: Apple offers a nano-SIM and a eSIM, instead of two nano-SIM’s.

With the new iPhone XS and iPhone XS Max, Apple has also raised the standard of dust and water resistance, from IP67 to IP68, which means you can immerse an iPhone up to 2m underwater for 30 minutes.

In day to day use, the new iPhone moves, obviously, excellent, navigating through the menus of the new iOS 12 being very smooth and fast. The Siri virtual assistant responded extremely quickly to questions or tasks I asked through voice commands. With the new version of the operating system, Apple also introduced “Siri shortcuts”, direct links to various tasks that are executed in apps and which, by assigning a shortcut, you can ask Siri to execute them for you. The new iPhone will monitor the tasks you do on your phone and suggest you create a shortcut when needed if the app supports this functionality. 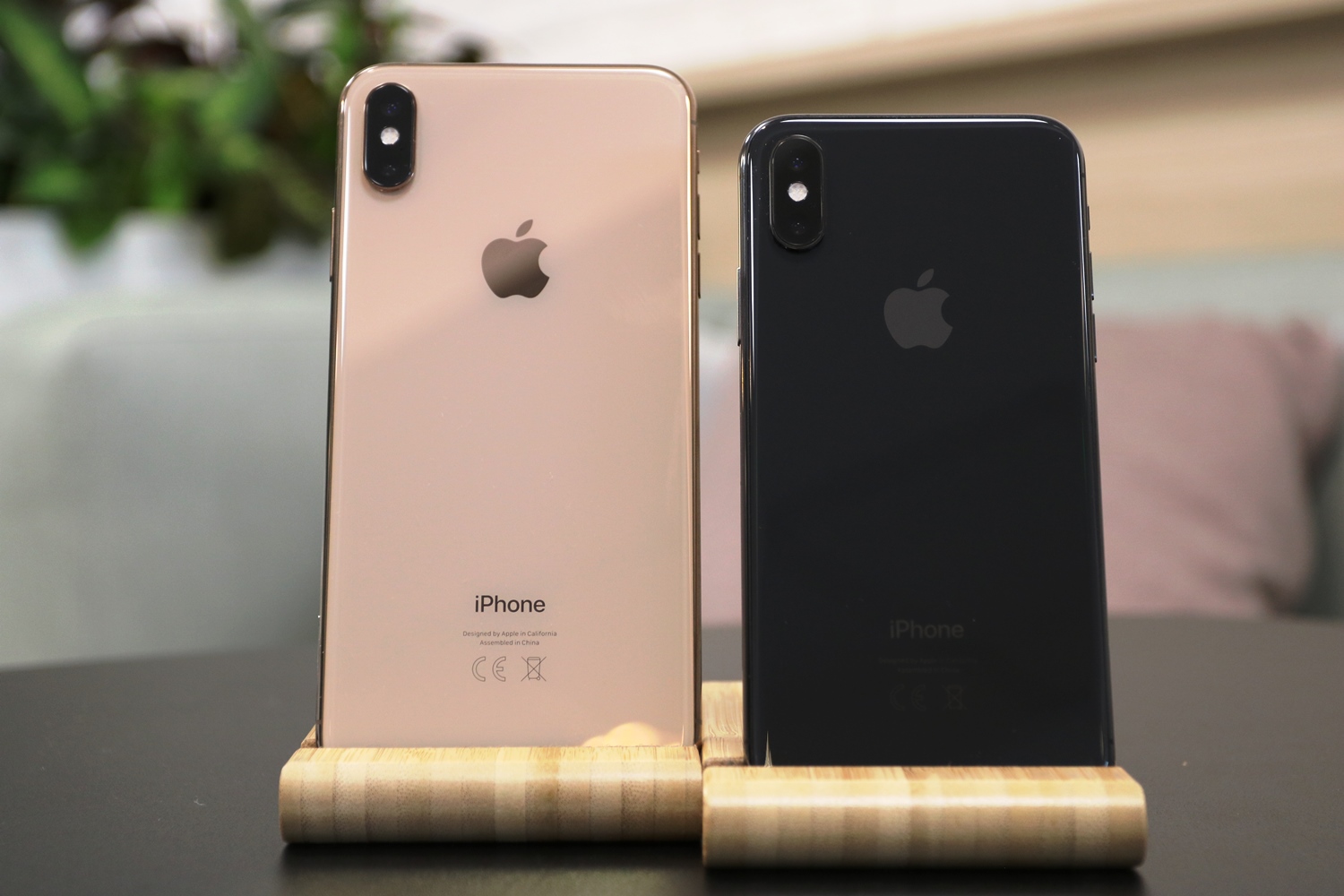 With the launch of new iPhone models, Apple has officially launched the new version of the iOS operating system. At version 12, iOS comes with some news and enhancements, from which I’ll mention: the possibility of having video conversations with multiple people at the same time, through FaceTime, support for more Animoji, but also the possibility of creating a 3d avatar called Memoji, which can be used in messaging applications.

Better management of open apps, which can be viewed as a carousel and closed through a simple swipe or improved Face ID are other news from iOS 12.

One of the new features introduced by Apple with iOS 12 is Screen Time, an extremely useful way of monitoring and controlling the time spent in front of an Apple device. With Screen Time you can see how long you’ve spent with your phone in your hand and what you’ve been doing all this time, but more importantly, you can control how much you use your mobile by setting time limits for installed apps. Personally, I found this function very useful to reduce the time spent on the tablet by my daughter.

I asked my colleague, amateur photographer and owner of an iPhone (albeit an older model) to help me with this review by using for a few days the iPhone XS instead of her phone (iPhone 6s) and her feedback for the camera is, in a phrase: “I really liked that the pictures remain true to the original image, without any automatic dramatic effect to alter what is seen with the naked eye. Image quality is far above what an iPhone 6s can deliver, both in static and moving photos, with or without zoom, day-to-night. ”

Technically speaking, the camera on iPhone XS and iPhone XS Max is the same as on iPhone X, a system with two cameras of 12 MP, apertures F/1.8 respectively F/2.4 and HDR capabilities. However, Apple claims that the photo experience with the cameras on the new phones is special, and that’s through a larger involvement of the image processor, the neural processor that we’ve already talked about, and some algorithms that are thought to assist the user in getting perfect frames.

This work mode in which the entire phone is involved in taking a photo is provided with the incredible power of computing the A12-Bionic processor provides, which Apple claims to be at 5 trillion operations per second. 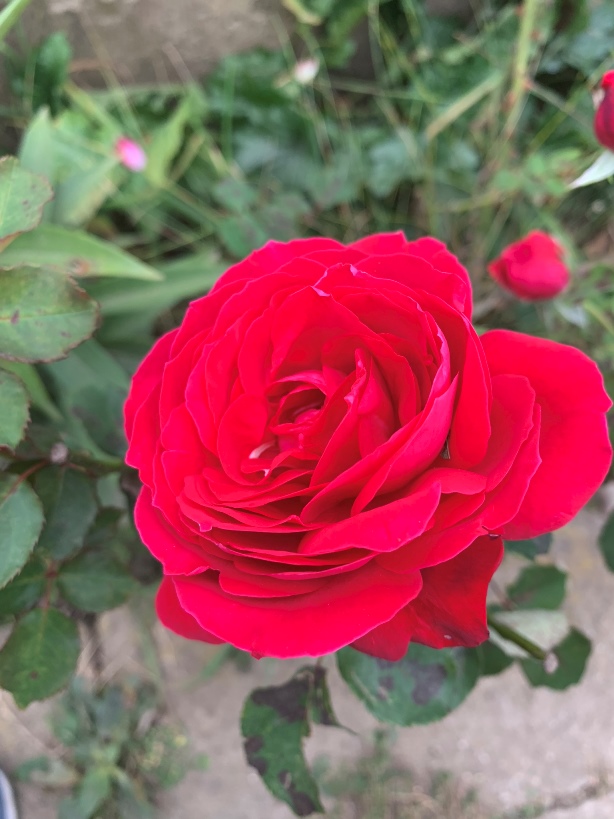 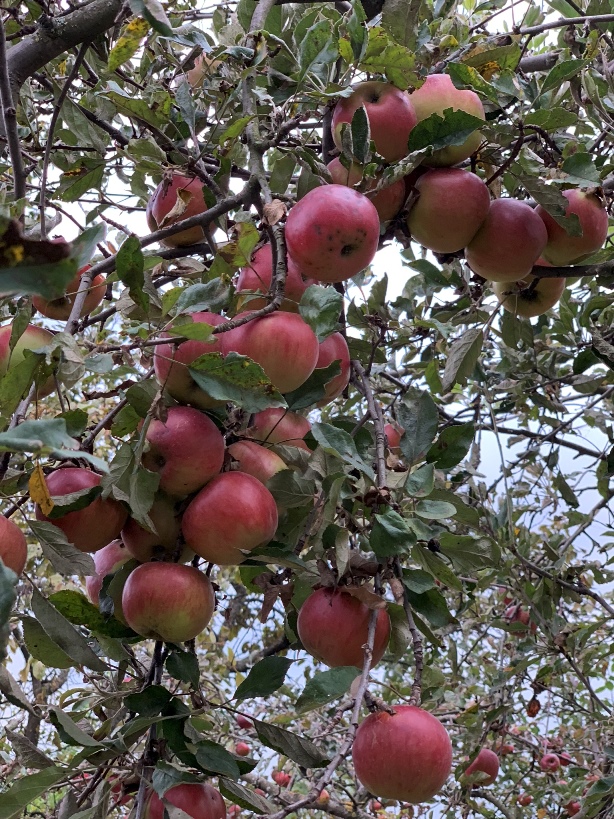 For the end of this article, I’m going to give the “microphone” to my colleague:

“An iPhone 6s user will go through two hurdles at first contact with the new iPhone XS.

The first is obviously the lack of home button. After a few explorations and practice, the gestures that take the place of the home button become routine. To minimize and send apps in the background it’s enough to do a quick swipe-up right from where the button was. A little more attention, at least at first, I had to pay to bringing front the carousel with all the apps open in the background, as a loose or careless gesture did not always work. I had to press slightly longer to make it happen.

The second hurdle for a heavy user of the camera or GPS is the lack of displaying the battery percentage (previously shown next to the battery sign). With a small effort, a swipe down in the upper right corner, the percentage is displayed, along with the other shortcuts that until now appeared by swipe up.

Once these changes were understood, I was able to enjoy both the familiar iOS and iPhone XS pluses.

Connecting to the audio system in my car (for Deezer or Waze) remains possible and is done directly via USB cable (which I did not manage to do with other phones).

I’ve tried a little bit the sound and, even in the absence of a speaker, music sounds clearer on the iPhone XS speaker.

Oh, not to forget something very important: a small mobile gamer liked that Fortnite  “looks better” on the new iPhone XS

Screen Time is interesting; although the 6-7 hours shown for one day scared me horribly at first, I calmed down when I saw that most of it was due to Waze, followed by the camera.”

This article is also available in Romanian!

This site uses Akismet to reduce spam. Learn how your comment data is processed.